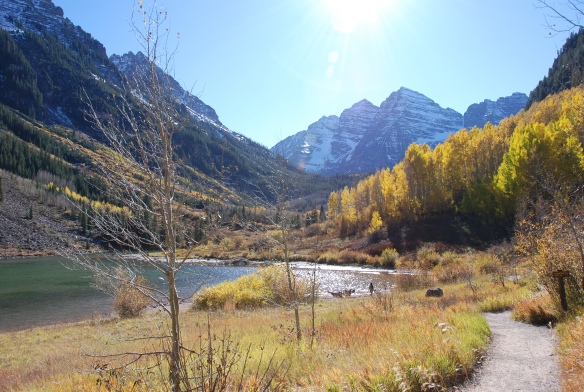 Excuse me, I took an unintended break for Thanksgiving!  Hope you all had a wonderful holiday!

NaBloPoMo 2017: Field Notes from a Life in Medicine

For the past year or so, maybe more, I have increasingly tried to engage my friends in discussion around allied advocacy for physician health and well-being.  Inevitably, however, I’m met with anecdotes from my friends about asshole doctors.  It is a strikingly common experience, I’m sad to report.  And it makes sense:  If a patient has a bad experience with a doctor, ie the doctor behaves badly or the patient feels dismissed, ignored, disrespected, or mistreated, the normal response is to blame the doctor and assume that s/he is an asshole.  In each of these interviews with friends, it took a while for them to come around to the idea that the doctor him/herself may be suffering and therefore not behaving/performing their best.

But the next question is this: Do patients care about doctors’ suffering?  If they knew how the system harms physicians, would they have compassion for us?  What about if they knew how physician burnout and dissatisfaction directly affects their quality of care, all of it negatively?  What would move patients to stand up with and for doctors?  This is my goal for the indefinite future: to help us, patients and physicians, the end users of our medical system, stand up with and for one another, for positive systems change.

Right now I see it as a very personal, grassroots endeavor.  Outside of a one-on-one patient-physician relationship, ‘patients’ and ‘physicians’ in general are abstract groups to us all, and it’s hard to feel compassion for and connection with an abstraction.  “Patients are too demanding, entitled, and ignorant.”  “Doctors are arrogant, dismissive, and profit-driven.”  We carry these overgeneralized internal narratives and others into our encounters, often unknowingly and unintentionally.  Even when we think we see and know the person right in front of us, these underlying assumptions still color our experiences with them.  So whatever conversations we may undertake will take many repetitions to finally reach true mutual understanding.

I have been a member of my church since 1991.  Many others in the community have been there much longer than that.  There are other physicians, and we are all patients, ranging in age from infants to octogenarians.  I have proposed to host a focus group to discuss patient-physician relationship, especially as it relates to the effects of physician burnout on patient care.  The plan is to do it once, with whomever is interested, and see what happens after that.  I picture 10-20 people, patients and physicians alike, seated in a circle.

The objectives will be stated:

In the long term, I wish for patients and physicians to form a unified platform from which to advocate for policy change.  We, patients and physicians, are the end-users of the healthcare system, the largest combined demographic in the system, and I believe we are the ones who benefit the least from the system.  Health outcomes for American patients are dismal compared other developed countries, despite our exorbitant expernditures.  Physicians kill ourselves at more than twice the rate of the general population. 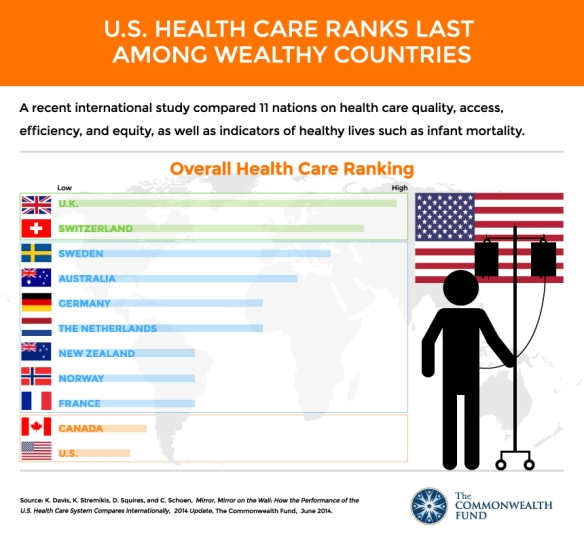 It’s not enough for medical professional societies to write co-authored, open letters to Congress.  It’s not enough for individual patient constituents to stand up at town halls and berate their representatives.  We must orient ourselves as resistors in series, rather than in parallel.  I think the movement will grow most effectively out of existing connections and relationships, through which we can find shared interests, common goals, and a strong, unified voice for change.

I seek your feedback:

Thank you for considering, and see you tomorrow! 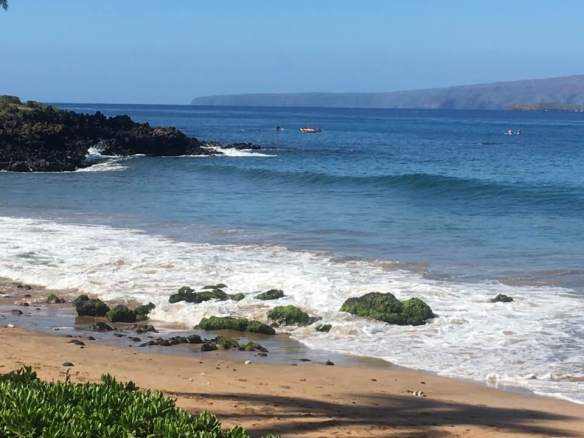 If you wonder how physicians think and feel, about anything and everything related to medicine, healthcare, economics, parenting, relationships, and life in general, check out KevinMD, an expertly curated blog by physicians all around the world.  I recently read a heartening and important piece on gender equality in medicine.  A pediatrician husband wrote about the stark differences in assumptions about work-life balance for men and women, in “What Does Your Husband Think of You Being a Surgeon?”  Then I came across another article by a male cardiologist, whose wife is also a physician, entitled, “The Gender Gap in Cardiology Is Embarrassing.”  Both men’s wives delayed their medical training, and these husbands bore witness to our culture’s implicit gender bias against their life partners.  I strongly encourage you to read both pieces; they are short and poignant.

—- Please click on the links and at least skim the articles, before continuing here. —-

Now, consider how much more weight and influence these pieces carry, simply because they are written by men.  If you find this difficult, imagine your internal response if they had been written from the women’s perspectives.  Which position is more likely to evoke, “Hmm, interesting,” as opposed to, “What are these women whining about?”

When we consider advocacy, it’s fair think of it as those with more power and influence using these advantages to champion those who have less.  Sure, the less powerful and influential can and do advocate for themselves, but without allies among the advantaged, the message and movement stall and stutter.  Consider slavery and the Civil Rights Movement.  If it were only ever black people advocating for themselves, what would the American racial landscape would look like today?  Think about women’s rights.  There is a reason the United Nations launched the HeforShe campaign.  Self-advocacy is required, but sorely inadequate, to lift people out of oppression.  And let’s be clear: oppression takes many forms, which we often fail recognize or acknowledge.

I have a fantasy about patients advocating for physicians.

I imagine Sally and John*, two friends communing at their favorite coffee shop, one of their regular meetings of mind and soul.  The conversation veers toward healthcare, and Sally starts ranting about how physicians don’t care about patients anymore.  They’re only in it for the money, having sold out to pharma and industry, and they think of themselves as second only to God him(her)self, exercising control over patients’ lives with little regard or actual caring.  In this coffee shop scenario, I as physician have no power or influence.  If I sat there with them, trying to explain how ‘the system’ drives wedges between us doctors and our patients, about how on average doctors spend twice as much time on administrative activities as patient care activities, how 50% of us report burnout, and how our suicide rate is up to 4 times that of the general public, I estimate that I’d likely be seen as whining and making excuses.  In this scenario, facing a (rightfully) prejudiced audience, my voice counts for very little.

Although physicians still enjoy a fair amount of respect and deference in society, our struggles, personal and professional, are still poorly understood by the general public.  I think people are even less cognizant of the insidious and profound detriment that physician burnout and depression have on patient care and the economy at large.  But when doctors describe our adversities to patients, I think we still come across as whining.  Knowing that I write this as a physician, what is your reaction?  Is it closer to, “You live at the top of the food chain, what are you complaining about?” Or rather, “Wow, what’s going on that so many doctors feel so badly, and how could we all help one another?”

Lucky for doctors everywhere, John is my patient and we have a longstanding, collaborative relationship.  He empathizes with Sally’s perspective, as he knows what she has been through medically.  He has also inquired about my work, and understands the systemic frustrations that physicians face in all fields.  Because they are such good friends, John feels comfortable challenging Sally’s skewed assertions.  He describes what he has learned from me, and explains earnestly that all doctors are not, in fact, swine.  Because he is her trusted confidant, she believes him.  Her attitude opens ever so slightly, and she is more likely to acknowledge how physicians and patients alike suffer from our overall healthcare structure.  John is, in this case, the strongest advocate for me and my ilk.

Whenever one of us stands up as a member of a group, and speaks up to our peers on behalf of another group—white people for black people, men for women, Christians, Jews, and Muslims for Muslims, Christians, and Jews, liberals for conservatives, physicians for patients, and vice versa in each case—we are all elevated.  Our mutual compassion and humanity are called forth to heal our divisions.  This is how personal advocacy, how everyday power and influence, works.